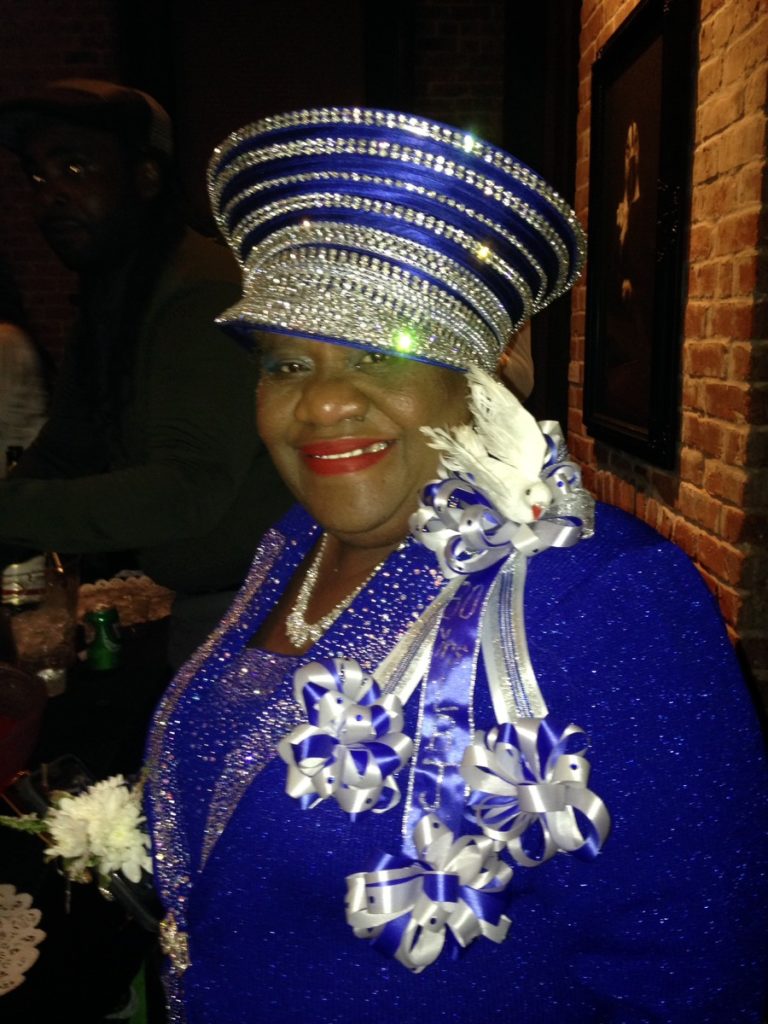 Barbara Lacen is a true “Cultural Bearer.”  Her love for New Orleans culture has led to her involvement in Social Aid and Pleasure (S&P) Clubs for over 40 years.  Coming from a family of musicians, second liners and Mardi Indians, she joined the Lady Jolly Bunch S&P Club at 25 years old and was one of the founders of the Lady Money Wasters S&P Club in 1979.  She joined the Original New Orleans Lady Buck Jumpers in 1985.  It is no surprise that Barbara expanded her cultural resume to become a Mardi Gras Indian queen.

Barbara is also a community activist and was appointed by former Mayor C. Ray Nagin to serve on his “Bring Back New Orleans” Commission Cultural Committee to ensure the legacy and cultural fabric of New Orleans was nurtured and preserved after Hurricane Katrina. 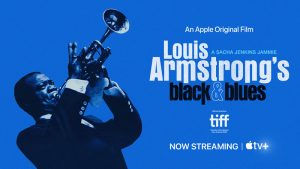