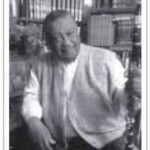 Alvin Batiste is one of the most distinctive modern jazz clarinetists of his generation. A music master, composer, arranger, educator and performer, Batiste is best known for taking the music to the next level while at the same time, devoting his life to preparing the next generation of jazz musicians. He was a music pioneer who contributed to every music genre.

“Bat”, born in New Orleans in 1932, is among a few artists who have created a modern approach to improvising on the clarinet. One of his first of many accomplishments was being the first Black high school student to receive an invitation to perform with the New Orleans Philharmonic. Batiste performed Mozart’s Concerto with the orchestra. He later earned a Master’s degree of Music in clarinet performance and composition from Louisiana State University, a Bachelor’s degree in Music Education from Southern University in Baton Rouge and is the author of a book entitled “The Root Progression System: The Fundamentals of African American Music.” read full bio 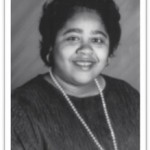 Born August 29, 1960, Kim graduated from the University of New Orleans with a Bachelor of Arts degree in Communication. She was an innovator, a leader, and an artistic force. For it was Kim who convinced the City of New Orleans to create its first office of Film and Video. She was a writer, poet, administrator, student and lover of music and film. She worked for two New Orleans mayors – Sidney Barthelemy and Marc H. Morial. 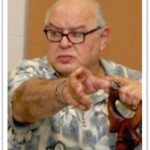 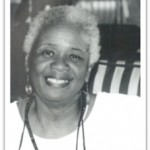 Alice Buckner McKay was born in New Orleans on January 15, 1930. She attended high school at Gilbert Academy graduating in 1947.

Alice went on to learn x-ray technology under the tutorship of Dr. Richard Timpton. She passed the national board exam in the late 50’s and became one of the first black female x-ray technicians in the country. She worked at Flint Goodridge Hospital in New Orleans as the Chief Radiologic Technologist for many years. She was a member of the American Registry of Radiologic Technologists and worked at Charity Hospital, as well. read full bio